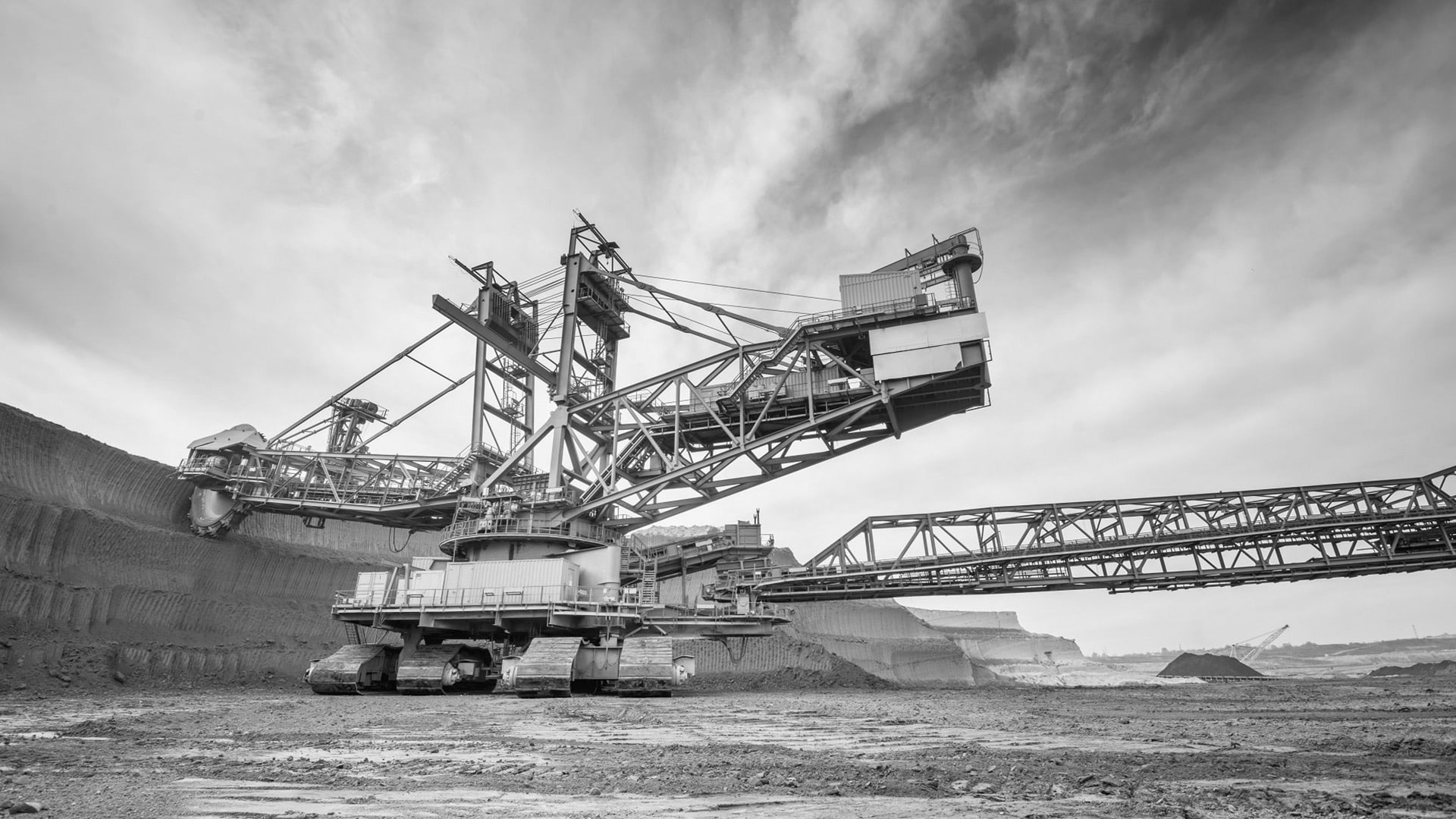 AIHG added a mining division to the Group by the establishment of “Daliran Company” in 2012. Daliran was quick to acquire several Iron Ore Mines in the Zanjan Province of Iran. Initial preparation work was done at a rapid speed and within 6 months, the first extractions were starting. Soon after, the company started downstream activities and invested heavily in processing equipment. Crushing, screening, and blending are done internally. The company has established transport routes to all major ports and has set up warehouse facilities accordingly.

Daliran iron ore deposits are located about 300 km northwest of Tehran, Near to Zanjan in Zanjan province. This ore deposit is a rectangular approximately 22 km long and 10 km wide that includes western deposits (five red hill deposits, A, B, northern C and southern C) central deposits. The maximum height of the area is 1812 meters. The region has a dry desert climate with an average annual rainfall of 150 to 250 mm / year with almost constant winds reaching a speed of over 50 km / h in the first 6 months of the year. The maximum temperature is 35° C and the minimum temperature is -11° C. The Zanjan-Daliran iron ore mines have long been known, and traces of cavities and caverns in various parts of the mine suggest that iron ore was extracted in ancient times. The first record of geological studies in the study area relates to the BRGM French geologists for the preparation of a 1: 250,000 geological map of Zanjan. 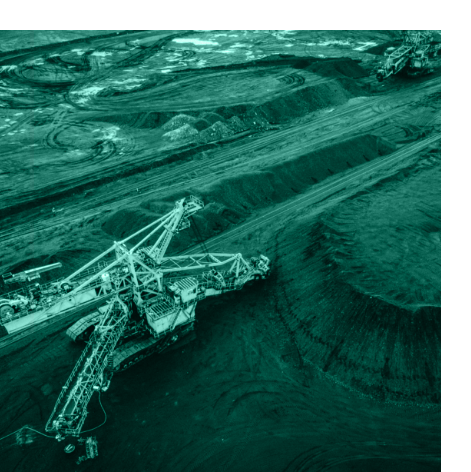 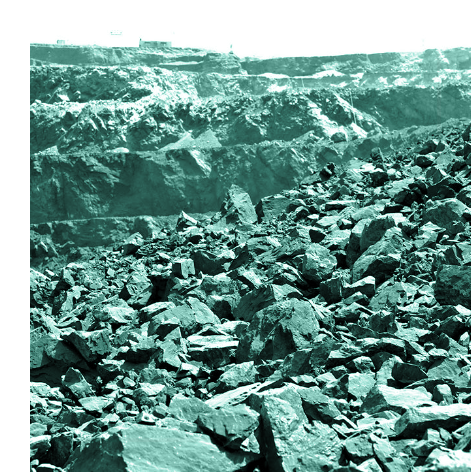 Iron ore is classified as a metallic element and the earth’s crust accounts for 5% of the oxide and is one of the most abundant metallic elements present in the earth. Iron, known as the chemical symbol of Fe, is the fourth most abundant element after oxygen, silica and aluminum, which is one of the most abundant and abundant metals after aluminum. Iron ore is a type of rock that contains iron veins by extracting crude iron from the earth and removing impurities, dark silver-brown iron powder. Oxidation of this element is easy and does not have the same strength alone, and to increase its strength for use in parts such as construction, it is made of an alloy that uses numerous elements to make its alloy, many of which are highly versatile. 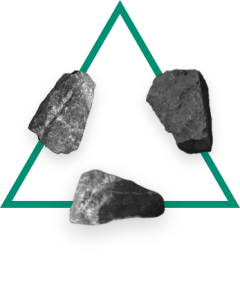 Daliran Iron Ore deposits are located about 300 km Northwest of Tehran, Near to Zanjan in Zanjan province. 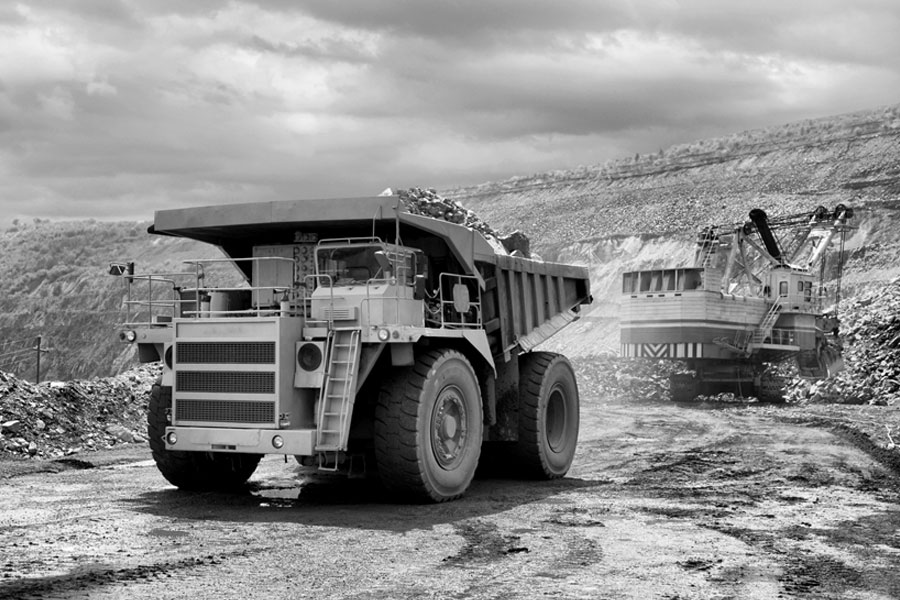 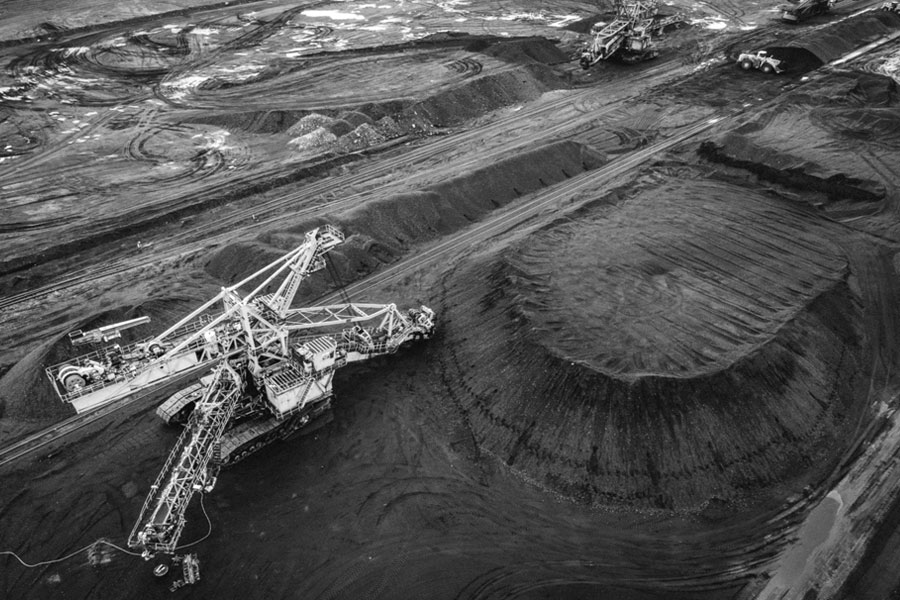 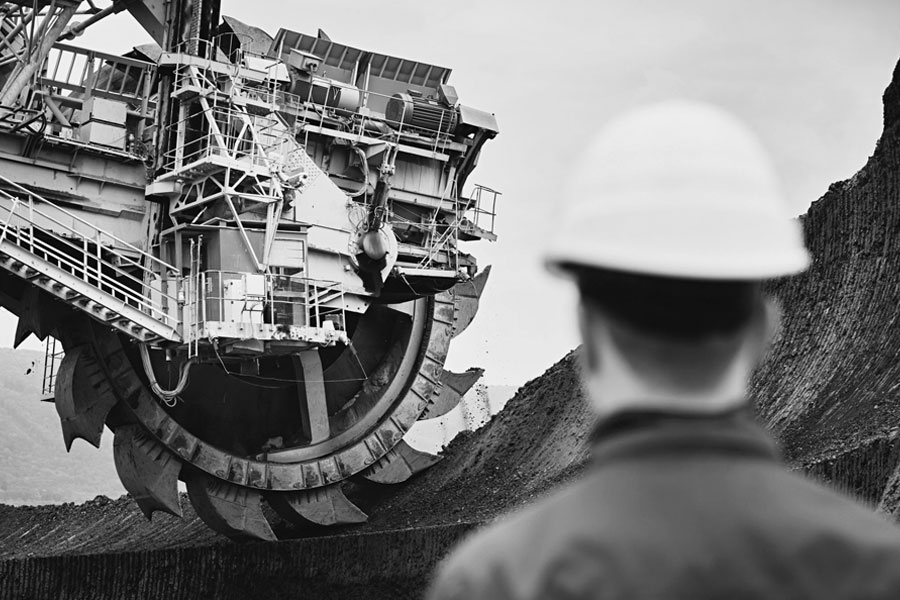 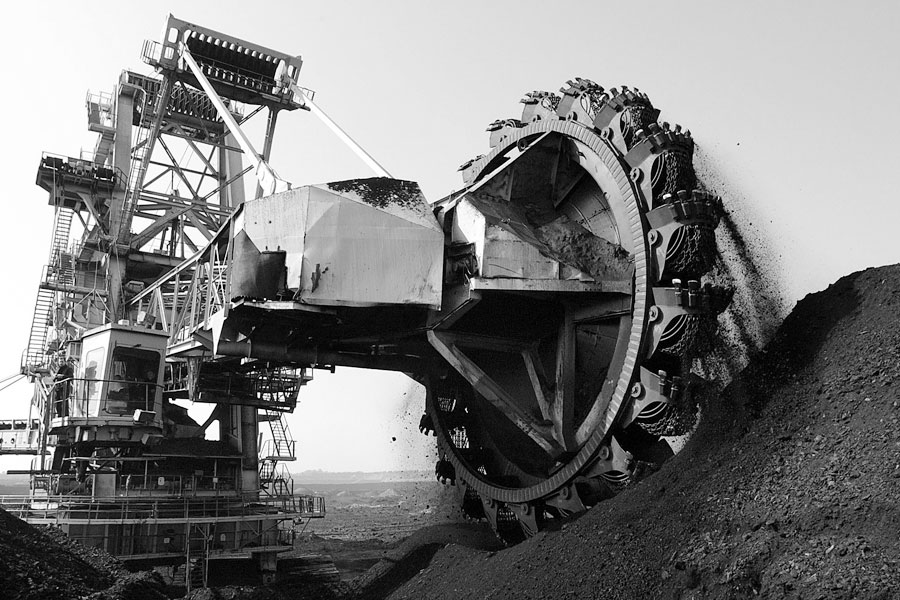 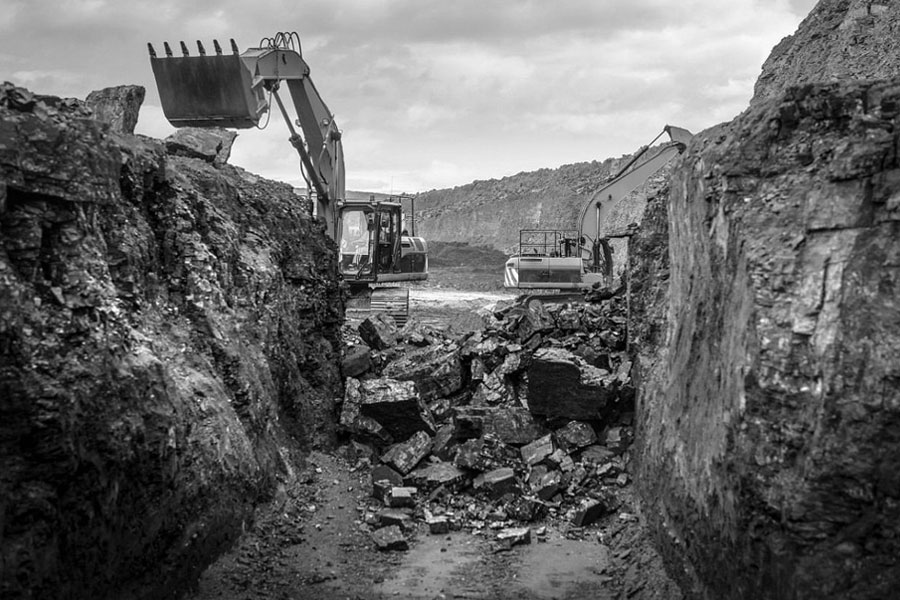 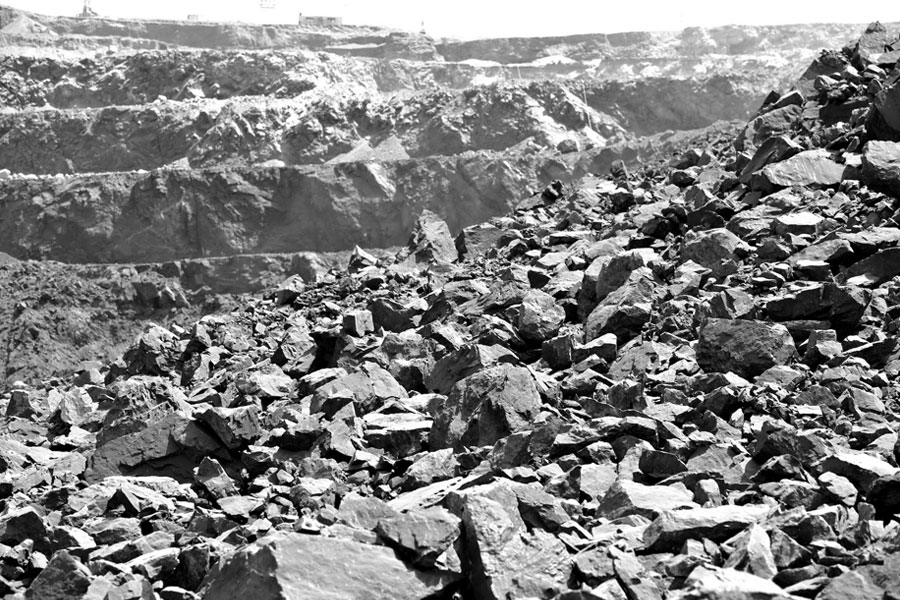 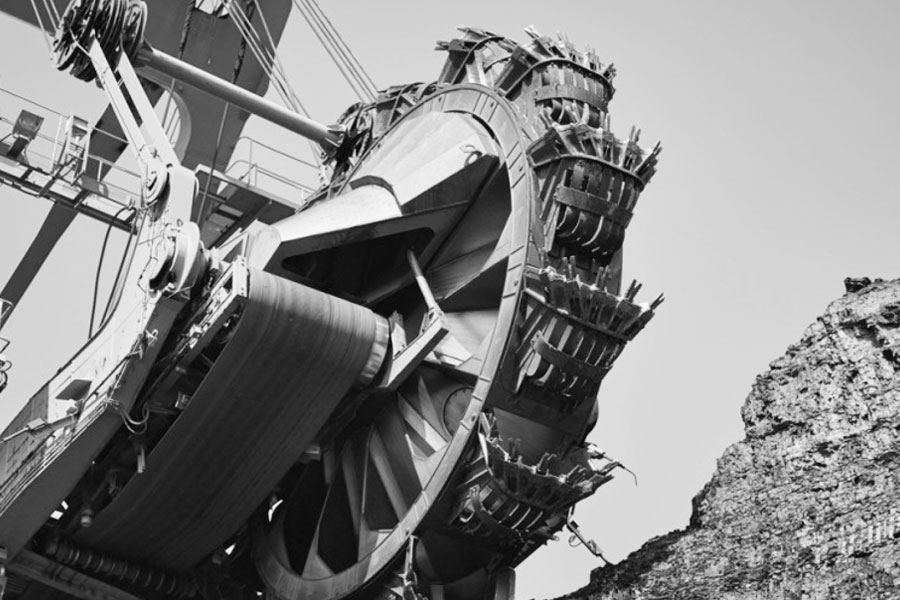 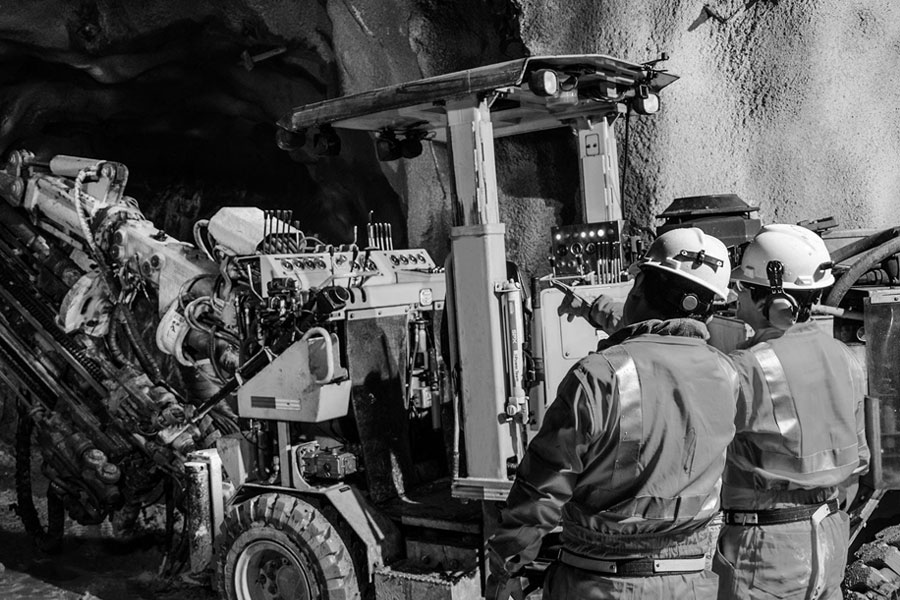 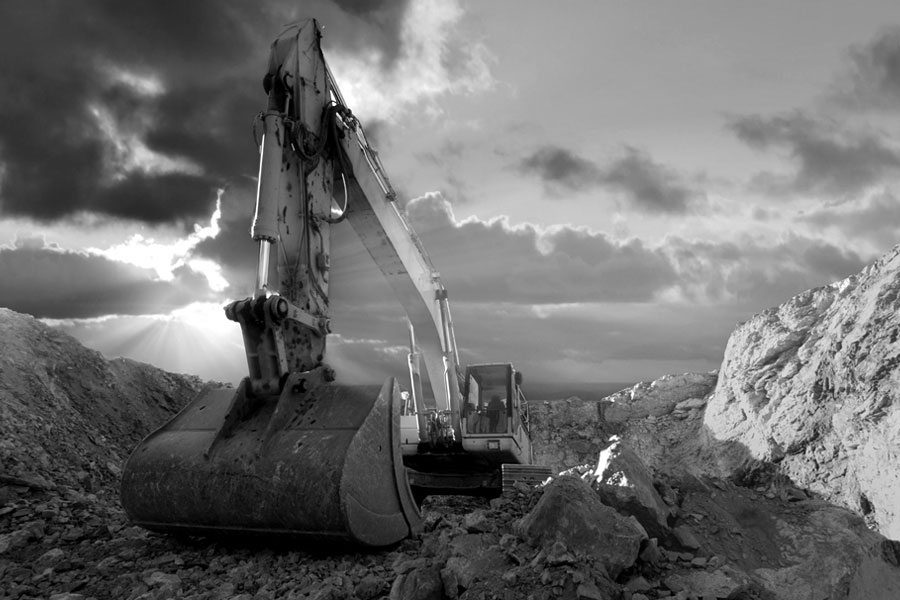