Iron ore is classified as a metallic element and the earth’s crust accounts for 5% of the oxide and is one of the most abundant metallic elements present in the earth. Iron, known as the chemical symbol of Fe, is the fourth most abundant element after oxygen, silica and aluminum, which is one of the most abundant and abundant metals after aluminum. Iron ore is a type of rock that contains iron veins by extracting crude iron from the earth and removing impurities, dark silver-brown iron powder. Oxidation of this element is easy and does not have the same strength alone, and to increase its strength for use in parts such as construction, it is made of an alloy that uses numerous elements to make its alloy, many of which are highly versatile. Iron minerals in terms of type of minerals include Fe3O4 meningitium, Fe2O3 hematite, FeOOH goethite, Fe2O3.nH2O limonite, FeCO3 siderite, FeSiO4 shamite, Martite and magmatic. The extracted iron ore is processed from mines. The reason why they process iron ore is that the extracted iron ore is not pure and contains harmful compounds. In addition, it has a low grade and is usable. The iron ore on the market has various forms of appearance: granular; concentrate; pellets.

The history of human use of iron goes back to prehistoric times. The earliest historical signs of iron use date back to the Sumerians and Egyptians The discovery of metal tools, weapons and ornaments – used by prehistoric humans – is a document that substantiates this claim. Accordingly, about 4000 BC, with iron obtained from meteorites, he made small items such as spear heads and ornaments, and that the discovered iron had a source of meteorites to return the Babylonians and Assyrians to iron. Parzilo, the Sumerians, and the Chaldeans named it Barça, the Hebrews called it Barzel, and the Egyptians called it N-Pet, all of which mean heavenly metal, which proves that the metal had a source of meteorite.
The first humans in addition to the meteorite source produced and used iron in pure form and later from the iron ore revival, and since the first two sources were scarce and deficient, the third method was: iron ore development and expansion. It was found, but it is unclear exactly at what date man obtained the iron from the ore. In addition, objects of gold, silver, copper and some other metals have been discovered that have been highly pure. Gold and silver were inappropriate because of their softness for making war instruments and ordinary equipment, so they were used for making containers and ornaments. Archaeologists believe that humans were thoroughly familiar with copper extraction prior to the discovery of iron, and obtained mixed-use copper and tin (bronze) and copper and zinc (rice) alloys in furnaces. The creatures melted and made various accessories. 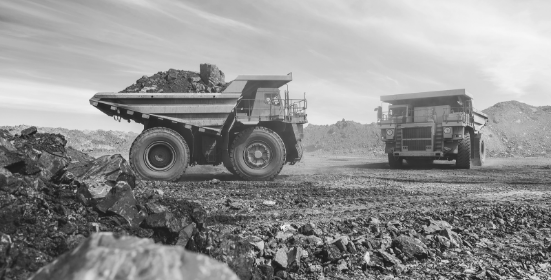 The enormous number of molten iron objects found in Mesopotamia, Asia Minor, and Egypt, now from the second millennium to the third millennium BCE, indicates that iron appeared to have been used only in ceremonial times and precious metal iron. It has been and is even considered more valuable than gold. Bronze tools and weapons in the 10th and 12th centuries quickly gave way to iron tools and weapons. This replacement period that took place in different times and regions of the world has created a period of civilization called the Iron Age. The extraction of iron from natural compounds has evolved over time until the first iron extraction furnace was created today, called the Canal Furnace, and today large, almost full capacity iron and steel extraction units are available. The same ovens are created.

Iron, which is the most widely used metal, 95% of the world’s metal reserves are dedicated to it, and modern civilization requires this metal. The reason for this is also its abundance, ease, low price and high strength.
Iron is used in the manufacture of light and heavy machinery, ships, railways, bridges, dams, construction, warfare, home appliances, and factories. In iron smelting plants, iron ore is mixed with coke and limestone and then melted. Limestone lowers the melting temperature of iron ore and oxygen coke produces carbonic gas. Melted iron, which contains 3 to 4% carbon, is used for various purposes. Iron ore is the primary raw material for steel production and 98% of the extracted iron ore worldwide is used for steel production. The automotive and construction industries are the major consumer parts of steel, which has led to the demand for these parts affecting the demand and price of iron ore. Steel is the best known alloy of iron and forms most of the iron. Gives.
Iron ore has little use in cases such as in concrete, in cement production, in drilling mud, as a heavy intermediate in coal washing and as a pigment.
Cast iron is also produced from iron ore reserves and consumes 1% of its iron ore reserves. Cast iron contains 4 to 5% carbon and varying amounts of sulfur, silica and phosphate contaminants which have a negative effect on the properties of cast iron. Occasionally, cast iron contains 2 to 3.5% carbon and small amounts of manganese. Cast iron has a melting point of K 1470 – 1420 which is lower than its major constituents and when the iron and carbon heat together, the primary product melts. Cast iron is extremely solid, hard and brittle. Soft (cast) cast iron is a warm, white cast iron that is brittle.
Carbon steel is made up of 0.5% to 1.5% carbon and is a hard and hammering product but not as refractory as cast iron. Alloy steel contains variable amounts of carbon. Carbon-iron is transferred to the steel furnace to remove carbon and other impurities, and in addition special elements are added to give it special properties. Elements used in the preparation of all types of steel include chromium, manganese, cobalt, vanadium, nickel, tungsten, molybdenum, copper, lead, niobium and silica. 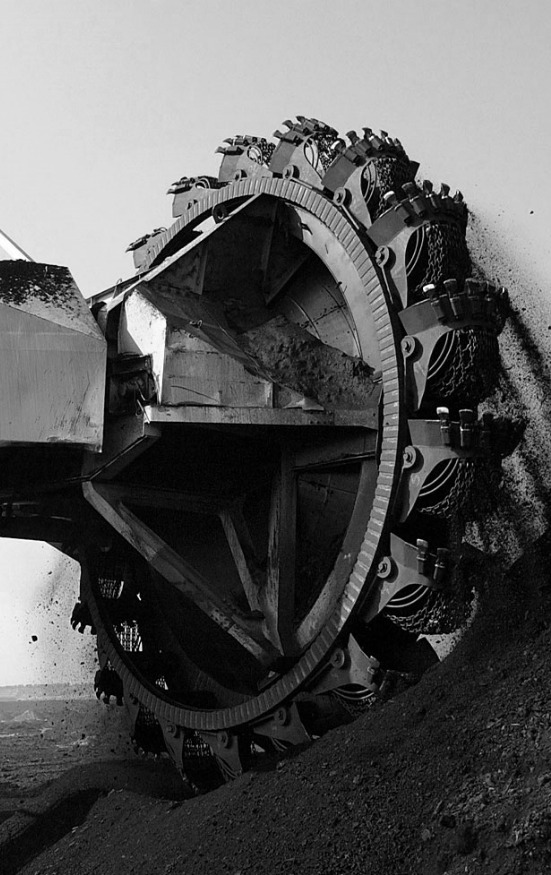 Go Back To Mining Page